The course is conducted in collaboration with the Interaction Design, Stage Design, Art Education and Art departments.

Within the topic “ecologies”, we discuss our environment and the ways we engage with powers and systems that surround us. We propose to frame that with the term of “hacking”.

With “Hacking”, we do not (only) mean the popular meaning of “hacking into computer systems”.
The term also means messing about with something in a positive sense, that is, using playful cleverness to achieve a goal.
Hacking can also manipulates or alienates a system, an object, etc. for specific purposes.
Thus “Hacking values” can be understood as a method to recognize and understand systems and structures of power, but also possibly to challenge their authority. From “life hacks”, necessity-based “bricolage”, such as Jugaad in India (see other terms in different countries*) to art-based and political-based targeted disruptions, “hacking” could be considered as a form of activism, akin to notions of resistance, disobedience, and subversion, especially as we refer here to “values”.

As such, finding affordable or personal solutions, going around established systems, repairing or subverting an object’s use could be ways of gaining or regaining autonomy, gaining or regaining meaning, etc. The hacks themselves often have a playful quality to them that underlines that those forms of resistance are mostly physically non-confrontational and non-violent.

Forms of hacking can also include statements of living and thriving within subcultures, forms of art and performance (ie. drag culture), taking counter hetero-normative and counter patriarchical actions (such as not being referred to with a gender-based pronoun).
Finally, adopting and embracing failure, cracks, oddness and uncanniness could constitute again other forms of hacking, and be notably expressed with art, design and craft (see Kintsugi art for instance).

This course will encourage students to take on roles of hackers of systems they would like to address, and demonstrate how they can learn from their environment and challenge their assumptions and ours. We will ask you to start the first couple of days with hacking yourself, your own values, your own personal space. We will discuss together in the class possible systems to ‘hack’ such as medicine, urban space/environment, surveillance, etc but each student or group of students would pick their own.

*”Jugaad roughly corresponds to do-it-yourself (DIY) in the US, hacking in the UK, tapullo in Italy, zìzhǔ chuàngxīn (自主创新) in China, Trick 17 in Germany, gambiarra in Brazil, système D. in France, or jua kali in Kenya; in addition, equivalent words within South Africa are ’n boer maak ’n plan in Afrikaans, izenzele in Zulu, iketsetse in Sotho and itirele in Tswana.[6]” [Wikipedia, Jugaad article, accessed 10.09.2018]. 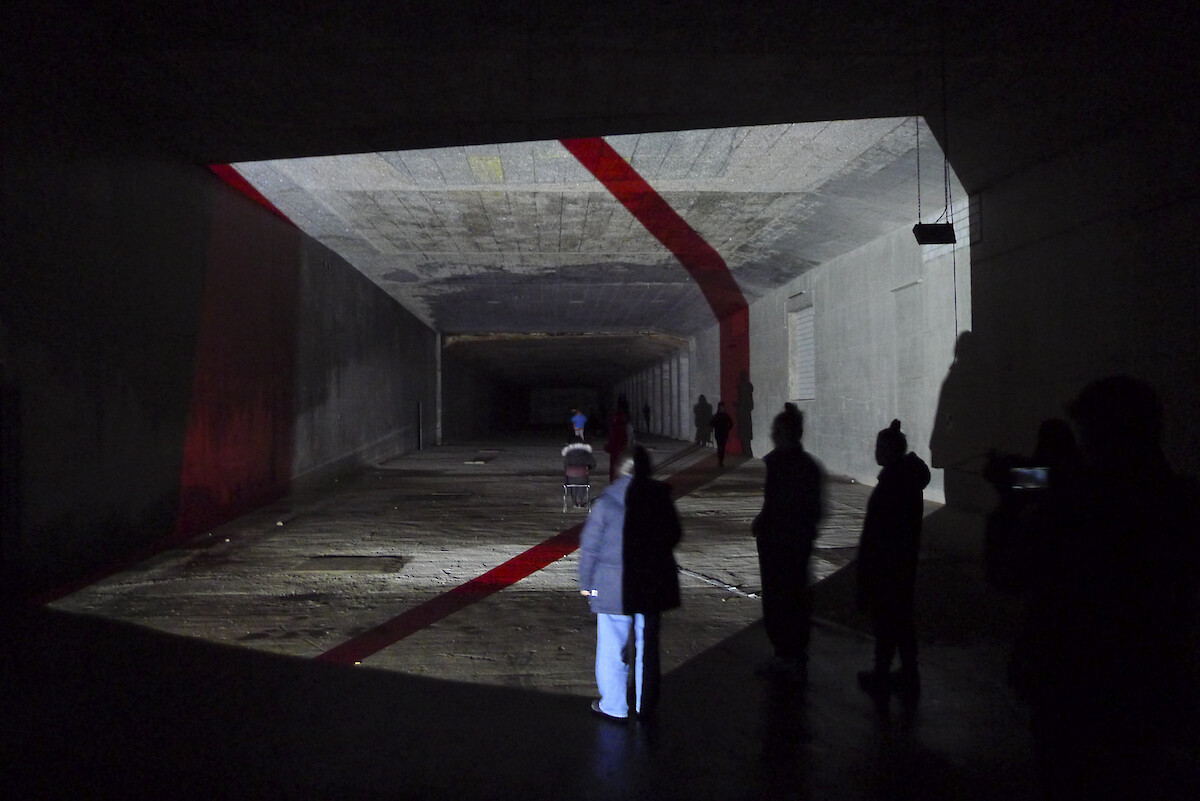 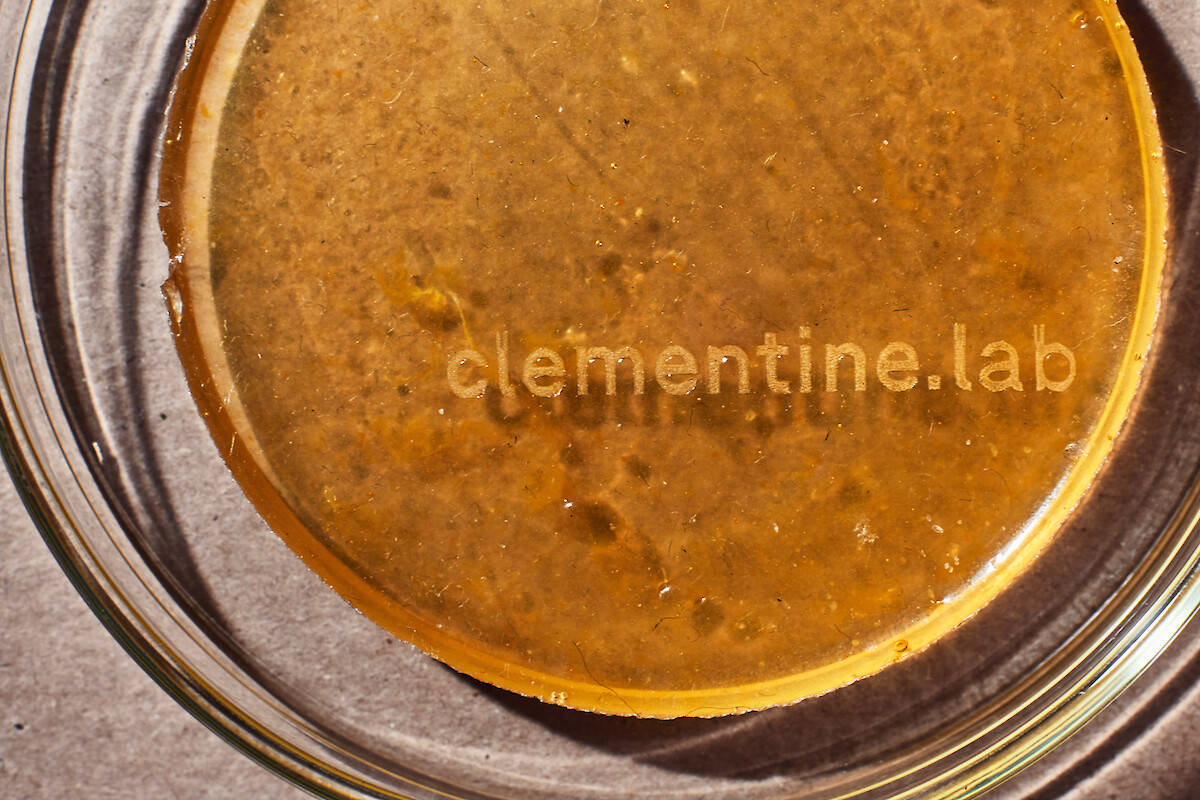 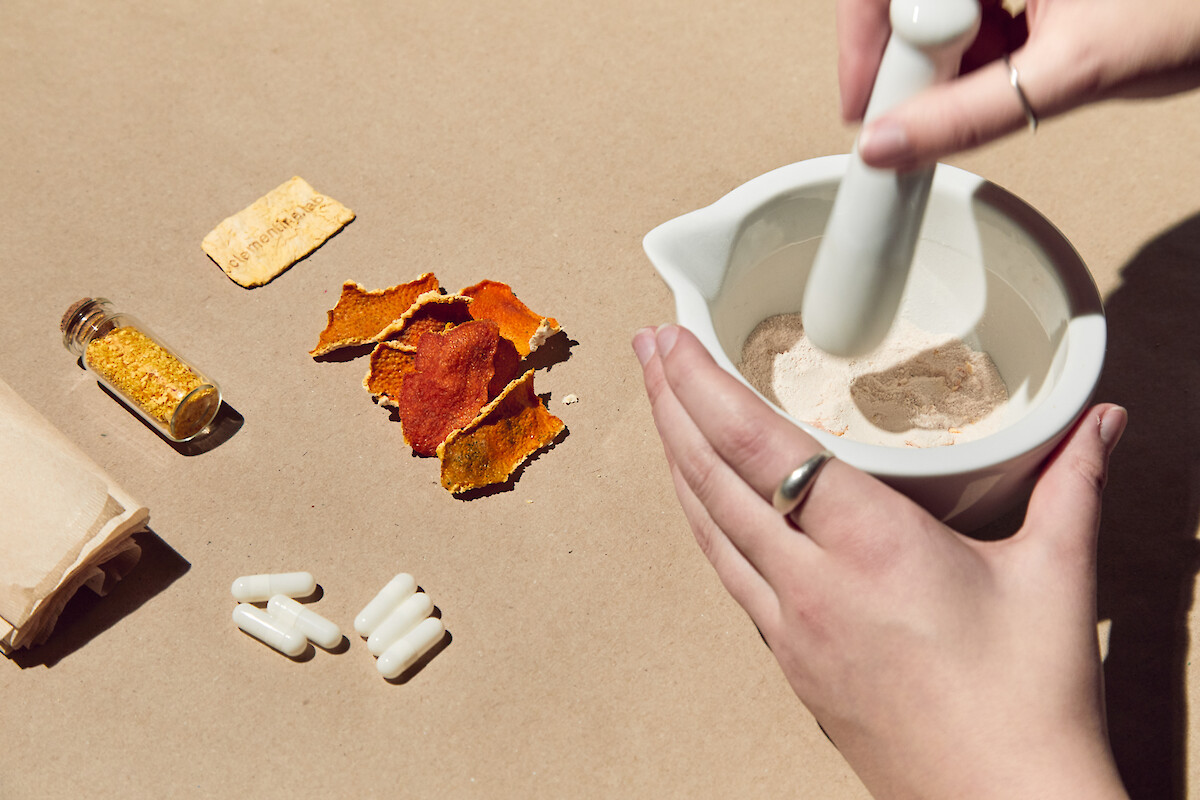 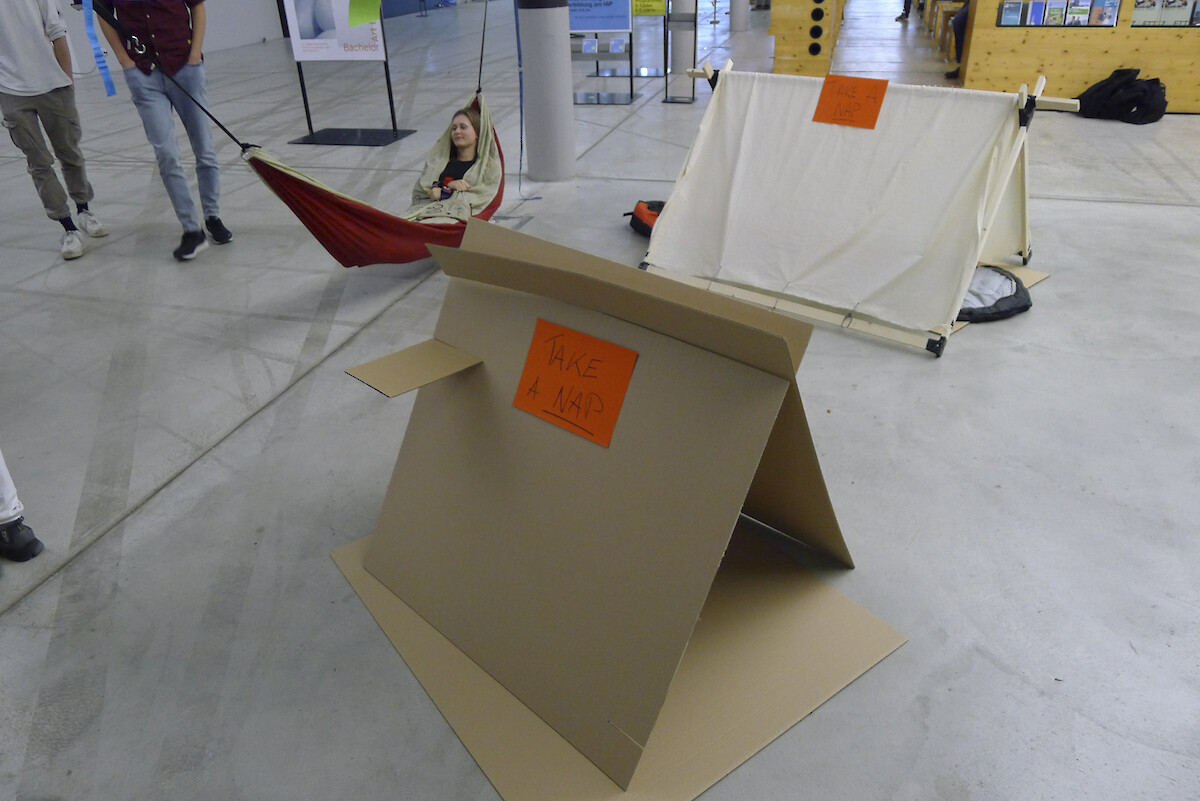 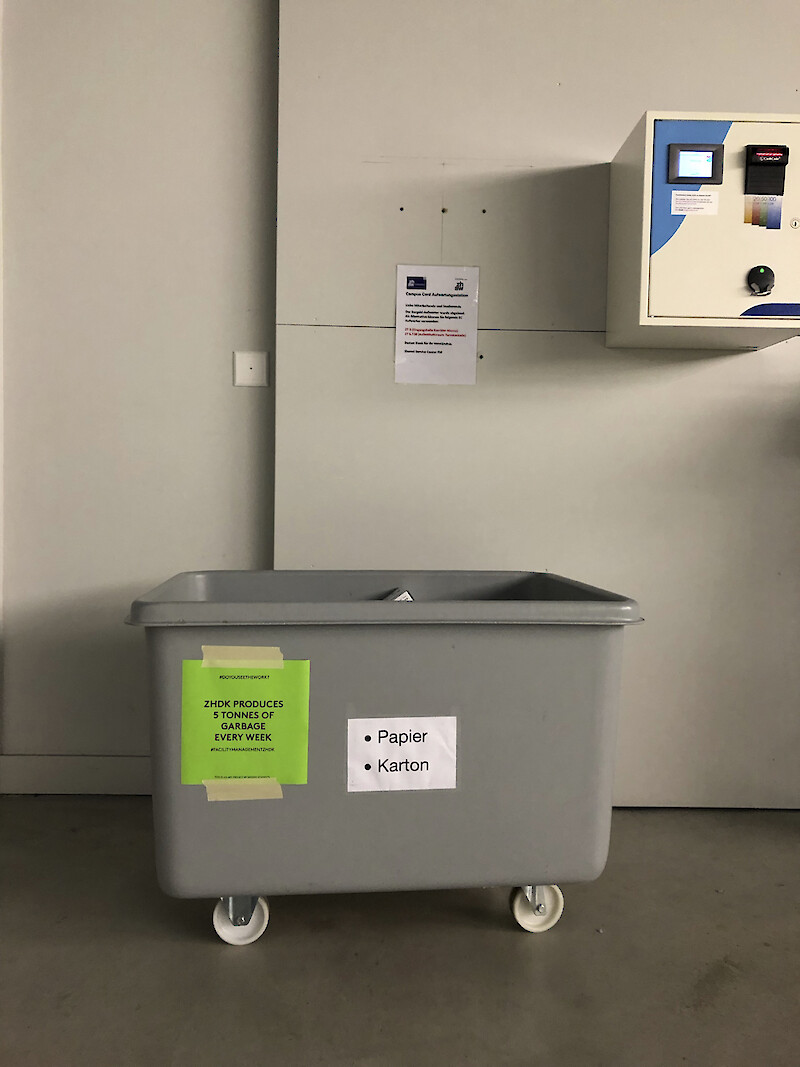 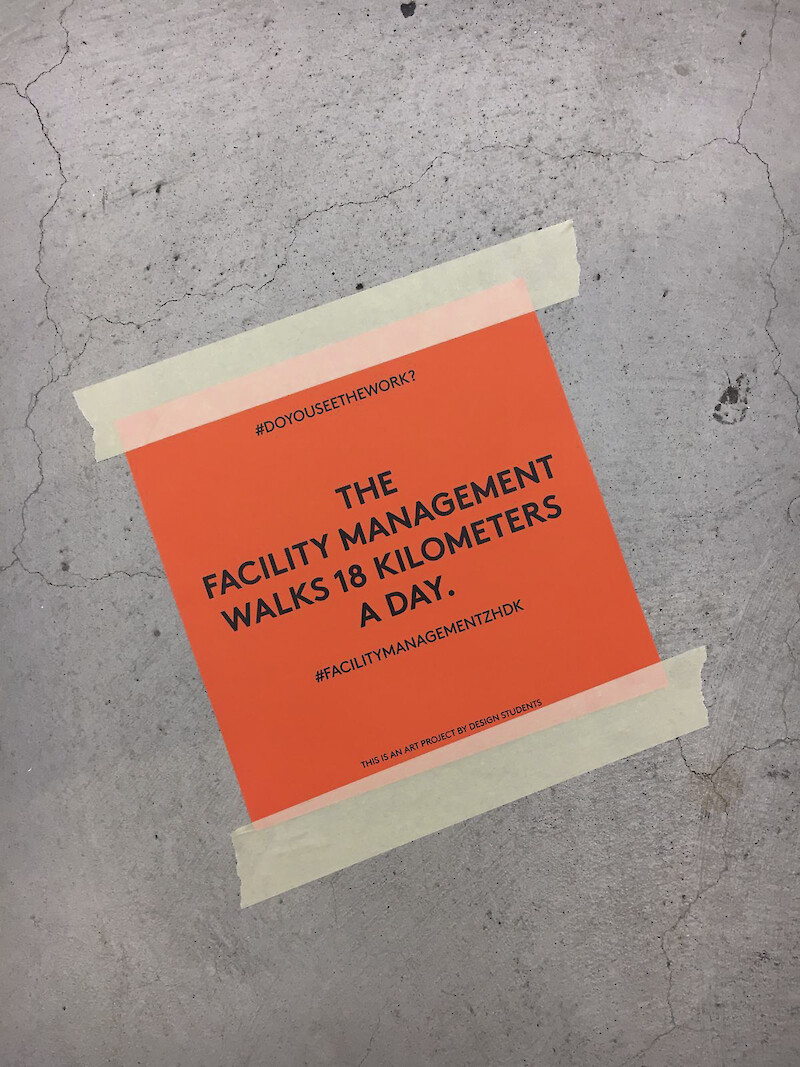 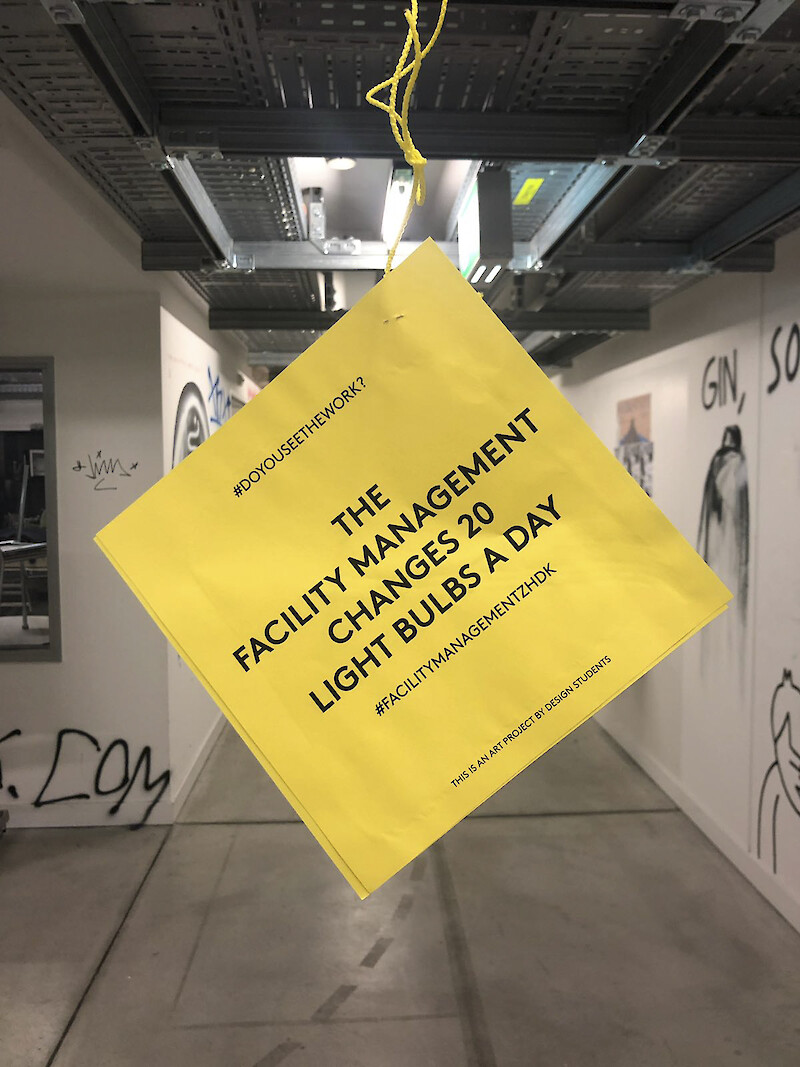 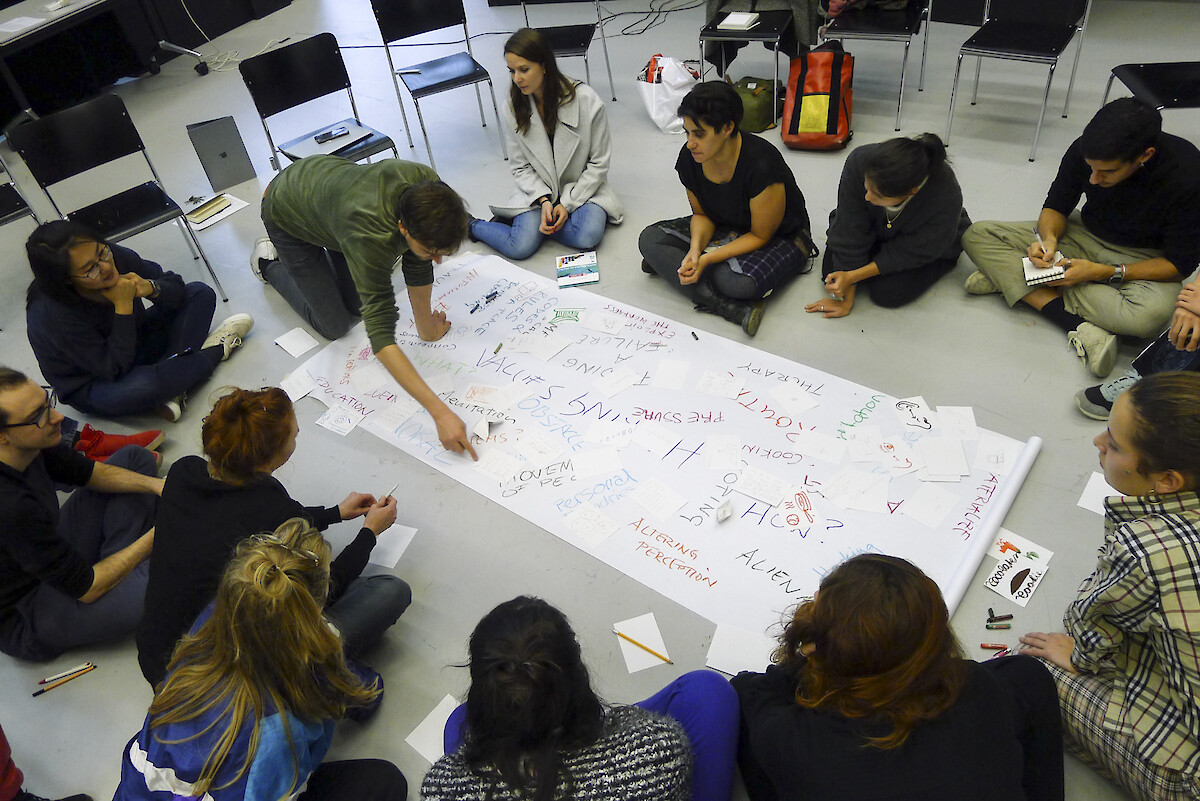 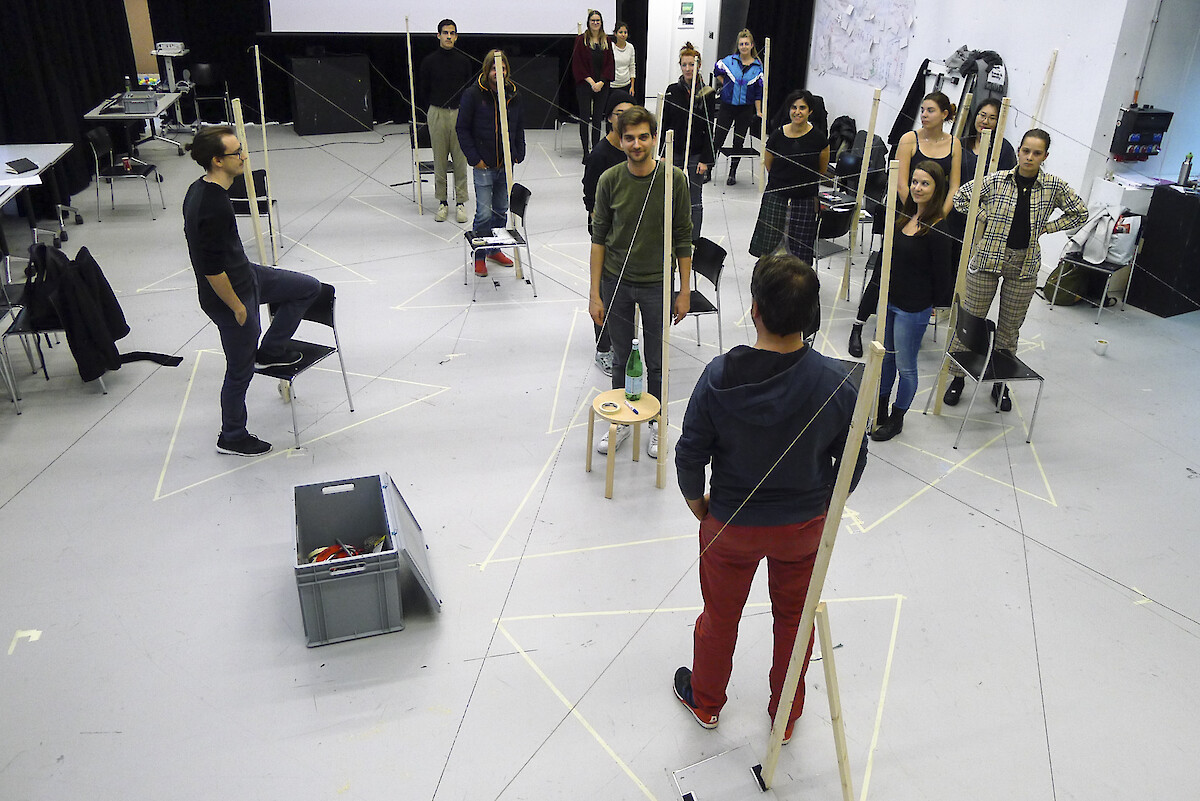 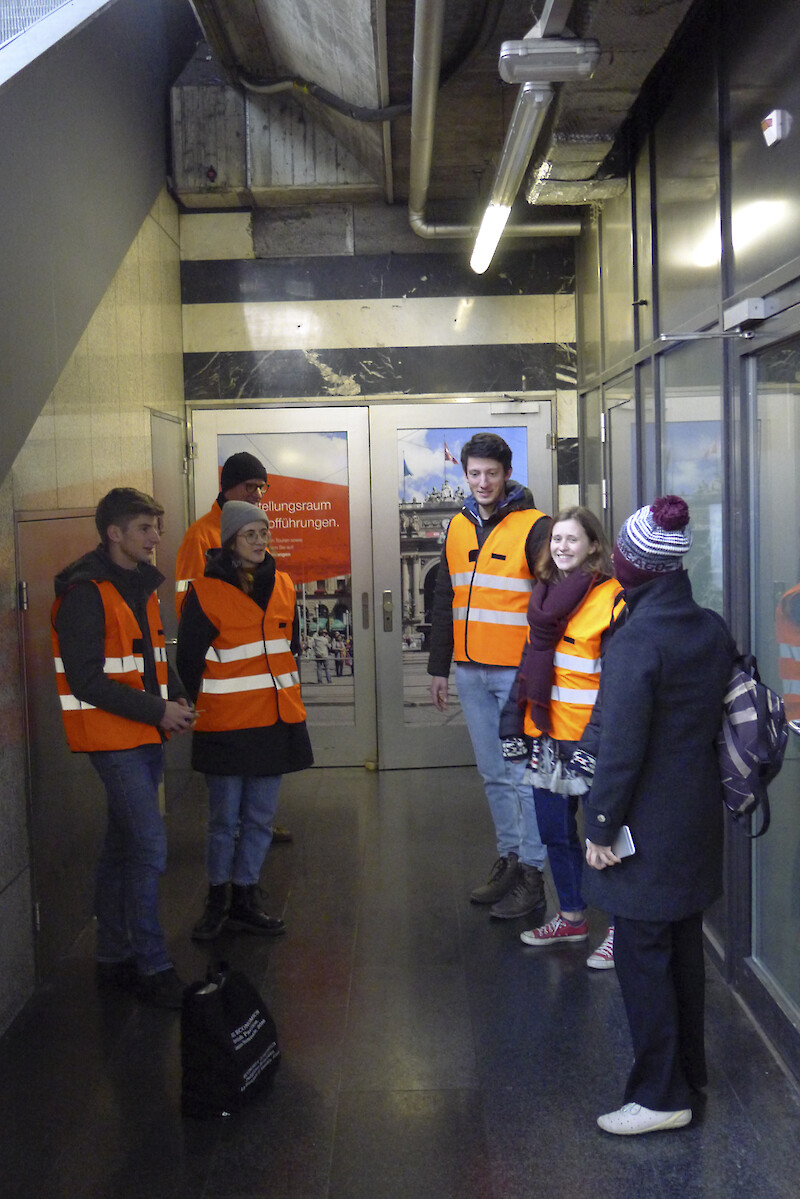 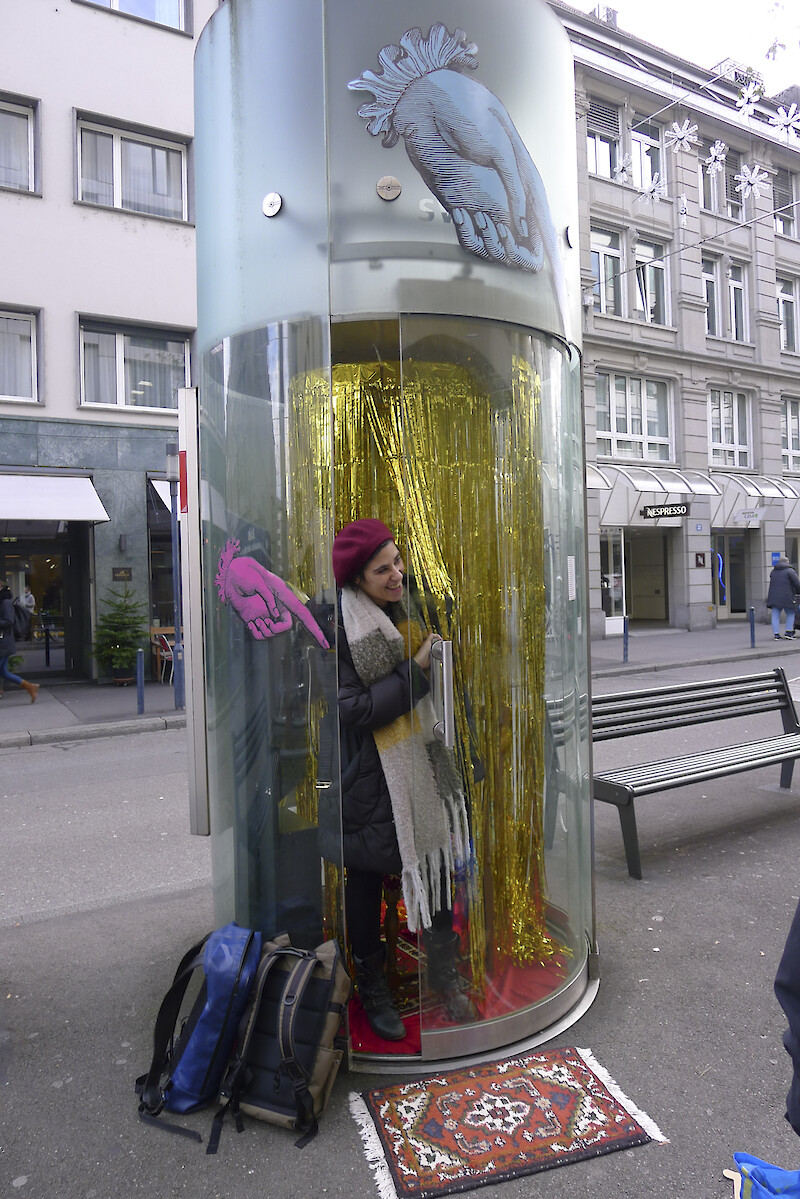