Click here to listen to the SRF podcast "Einfach Politik" in which VERSO was able to explain its position.

RESULTS ON THE POSITION PAPER SISD

We would like to thank everyone who signed the petition - and also those who did not sign it. We feel it is extremely important that this topic continues to be discussed and that the important negotiations that have to be conducted around the consequences of this cooperation are also discussed in a large university public. The debate about the cooperation is not an easy one and it is all the more important to conduct it with many interested parties. We are eagerly awaiting the results of further discussions, which will be initiated this semester, as well as the consultation of the guidelines by the university assembly.

During the ongoing petition process, we have received many messages from people who have spoken in favour of or against the petition based on personal experiences or their own convictions. It was extremely interesting for us to enter into dialogue so strongly with many of you. For us, that is what university politics is all about. In particular, we find the exchange with the Chinese students who contacted us (cf. the mail of March 2nd 2021) very fruitful, as it seems to be a cultural challenge for both sides. At this point we still have a lot to learn and as an organisation we would like to declare ourselves ready to do so. In these discussions, the drastic cultural differences have become very clear and have left us with the question of how to proceed.

We have met with students several times in recent weeks to discuss these differences. We hope that such discussions can be held at a university public in the future. The foreword to the Swiss Confederation's China Strategy 2021-2024 states the following: «Zu den schweizerischen Interessen zählen auch Werte. Dazu gehören die Demokratie, die Rechtsstaatlichkeit und die Menschenrechte. Sie sind zentral für das Funktionieren des Erfolgsmodells Schweiz und Basis der erfolgreichen Aussenbeziehungen. Hinsichtlich dieser Werte liegt die Schweiz oftmals nicht auf einer Linie mit China. Umso wichtiger ist ein Dialog über unsere Differenzen» (engl.: Swiss interests also include values. These include democracy, the rule of law and human rights. They are central to the functioning of Switzerland as a successful model and form the basis of successful foreign relations. With regard to these values, Switzerland is often not on the same page as China. This makes a dialogue about our differences all the more important.) In contrast, the students presented us with the central values of Chinese culture: 和 stands for peace, harmony and togetherness - in the conversations it emerged that these are definitely also values that we stand for. The cultural conflict arises in attitude and handling, where one's own worldview suddenly becomes the only correct one. We feel it is extremely important to address these differences and to talk about the exact problems that such differences entail and to consider how we can find a common way of dealing with them.

The students reflected to us that a general suspicion against Chinese politics and Chinese people is a trend, especially in the current situation. What we learn about China in the media is shaped and formed by a world view in which we grew up and is accordingly coloured by what we consider to be reality and normality. It will never be possible to take an objective position in such a debate. Acting on the basis of prejudice is extremely problematic and the question is how to deal with it. We take the current movement around the hashtag #StopAsianHate very seriously and want to make it clear that it was never our intention to start an uprising against personal, cultural, sociological or political differences. The fact that we did not communicate optimally in this regard and did not work cleanly in the development of our position was reflected back to us and for this we would like to apologise to all those concerned.

We would like to emphasize that, as we wrote in the position paper, we are concerned with the guidelines that are currently still outstanding, and we cannot currently imagine what these would have to look like for ZHdK to be able to represent such a cooperation in good conscience. VERSO will be involved in the consultation on these guidelines by the University Assembly and we will continue to advocate for a broad-based dialogue. We are very much looking forward to the further discussion events on 21.4. and 6.5. and recommend that everyone who is interested take part.

Furthermore, we feel it is important to reflect on our position as a student organization. At the semester council on 11 March 2021, we organized a workshop on political attitudes as a student organisation. We had as guests the presidencies of the ETH Zurich Students' Association and the Association of Swiss Student Bodies, as well as two external representatives from Germany and Austria. Together with them we discussed whether VERSO can take a stance that does not represent all students and also does not exclusively concern student issues. The VERSO presidium will work on this issue until the Student Council retreat in summer and will at best be able to share some results of our research and reflections in the autumn semester.

We are happy to keep the discussion going and are also happy to make ourselves available as contact persons to represent or reflect opinions - of course for all ZHdK members. 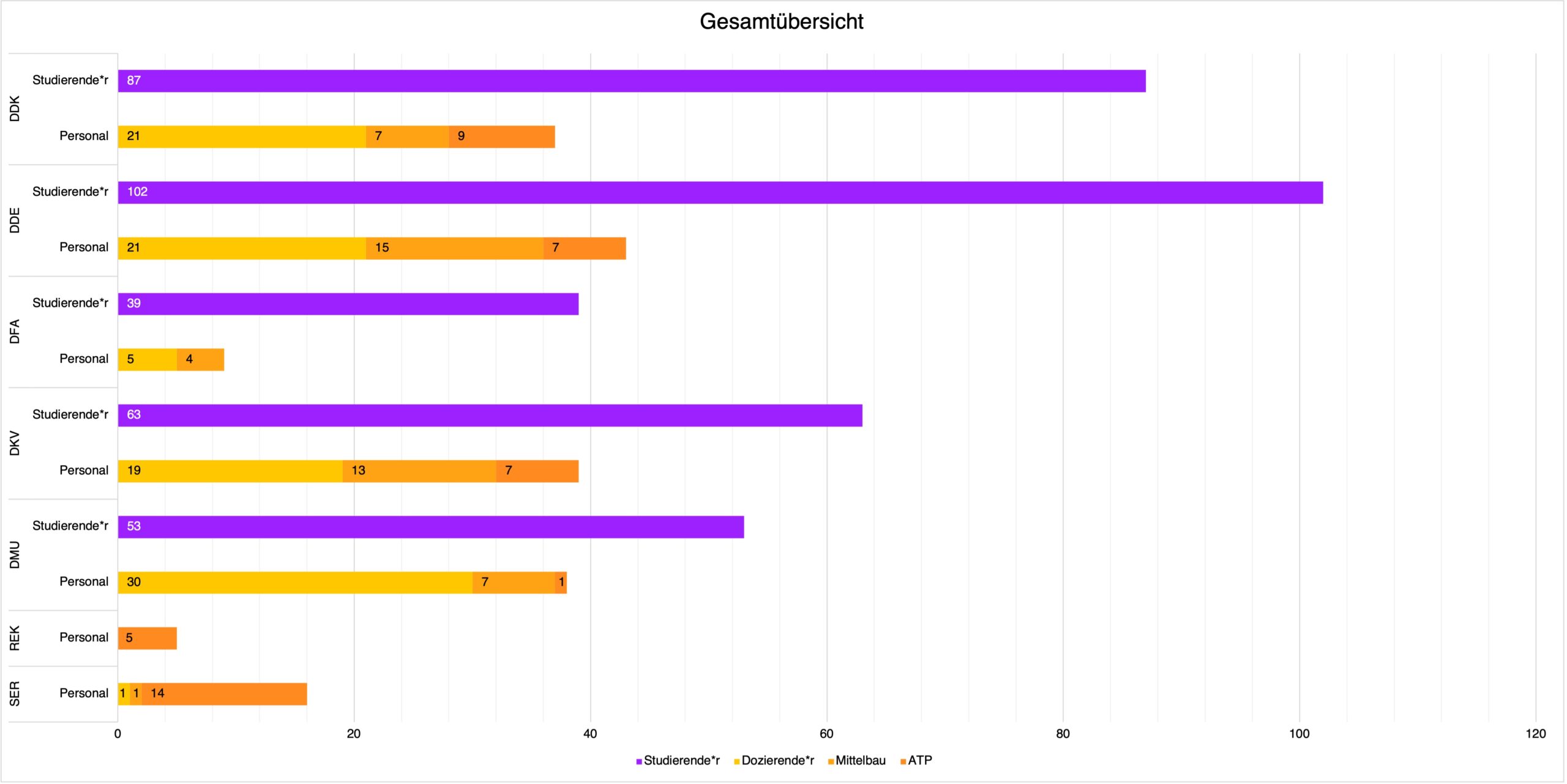 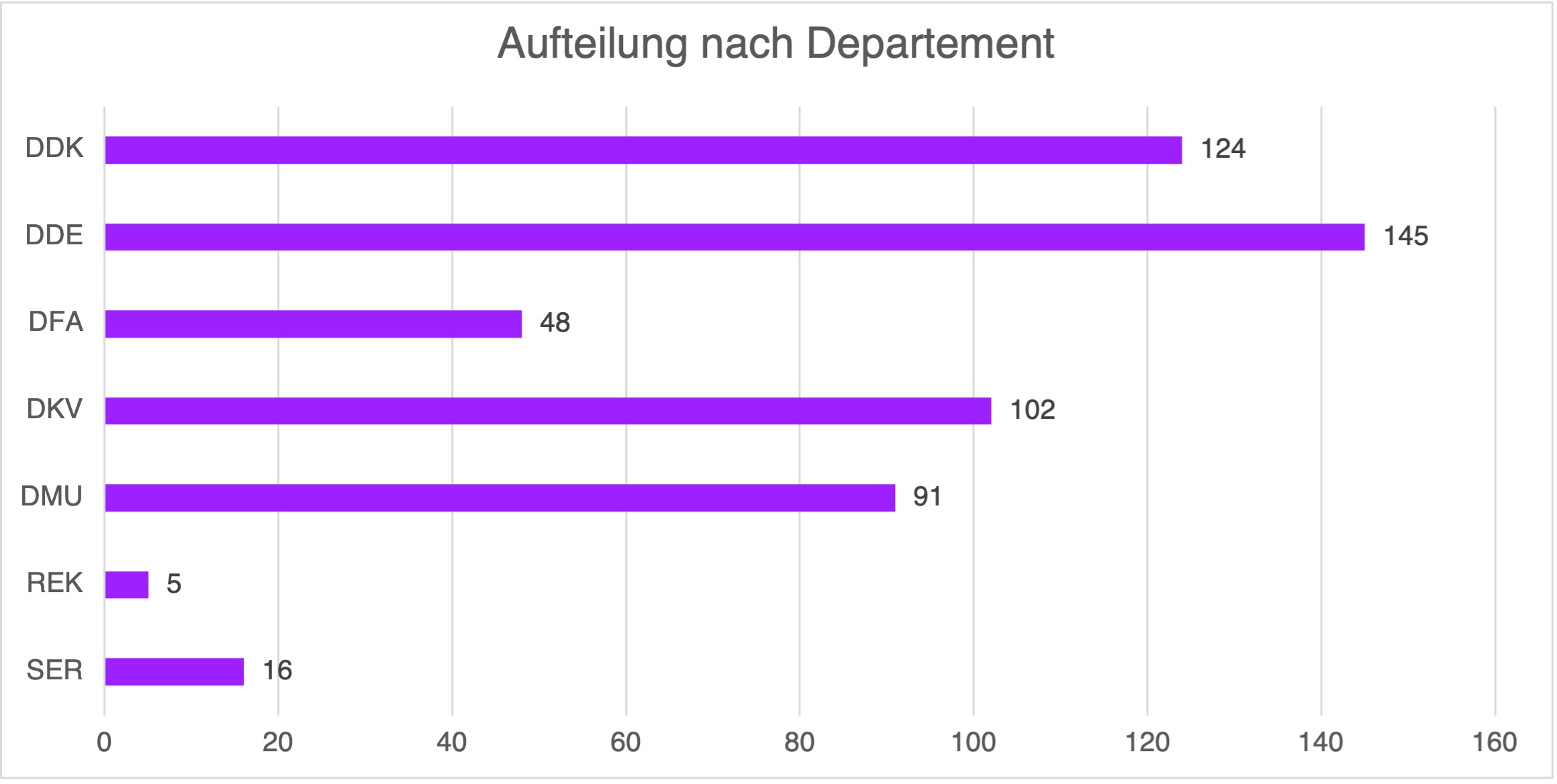 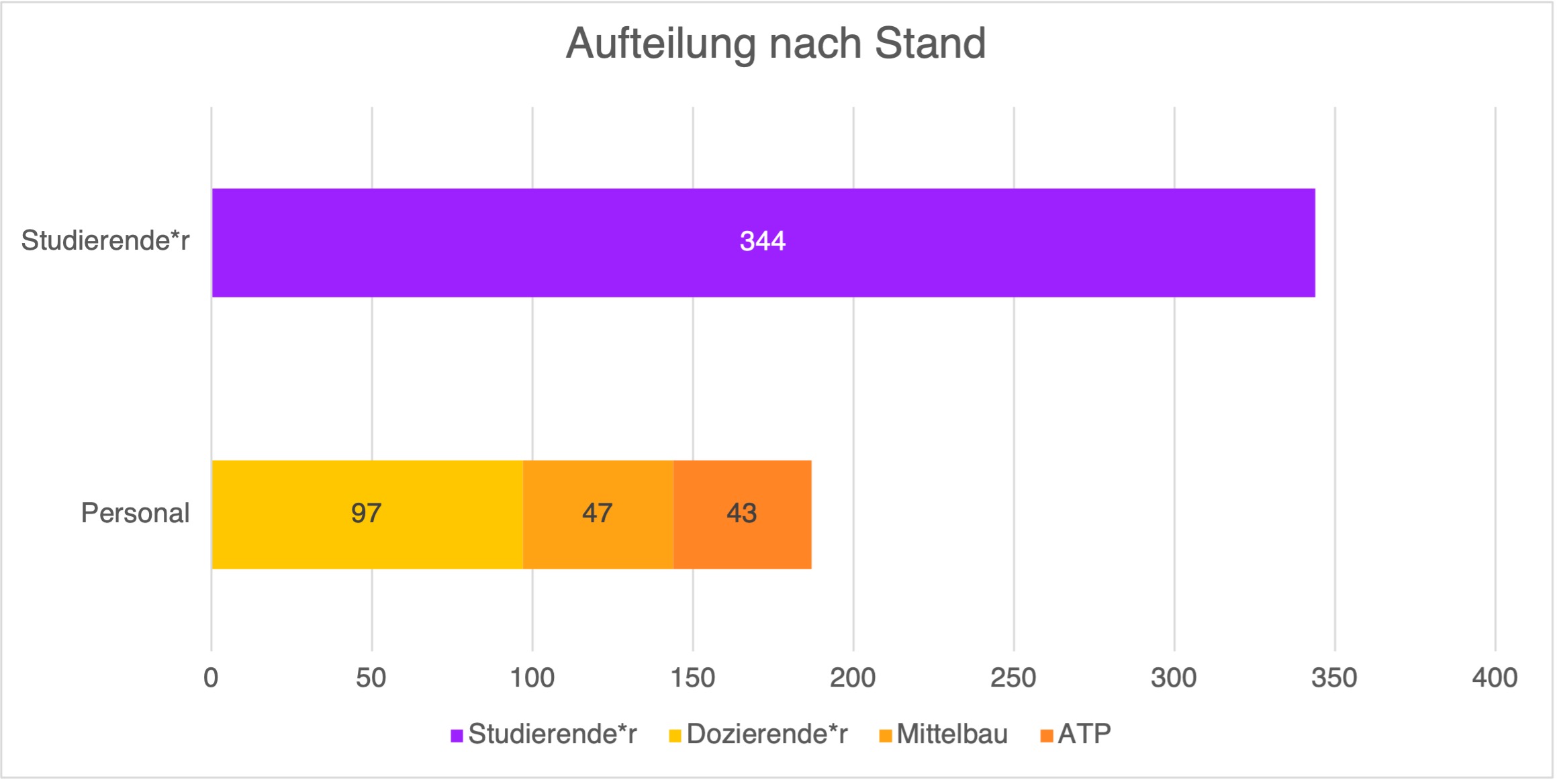